in 1989 members of the goldfish societies in the UK realised that judging to different standards at each societies Open show did not support Goldfish Breeders across the country, to maintain the quality of the established varieties for future generations.

It was therefore agreed that three representatives from each society would meet to design a universal standard for the many goldfish varieties they breed and show, and so the mammoth task began.

In a final, historic meeting on January 24, 2016 (pictured), at Horsehay Village Hall near Telford the final publication was approved of the  'Nationwide Goldfish Standards of the United Kingdom' 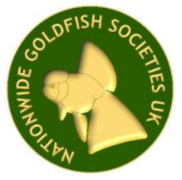 This letter is to confirm that the above National Nationwide: Fancy Goldfish Open Show, originally scheduled for 3rd October 2020 in Coventry, England, has been cancelled due to the current Covid-19 Pandemic. 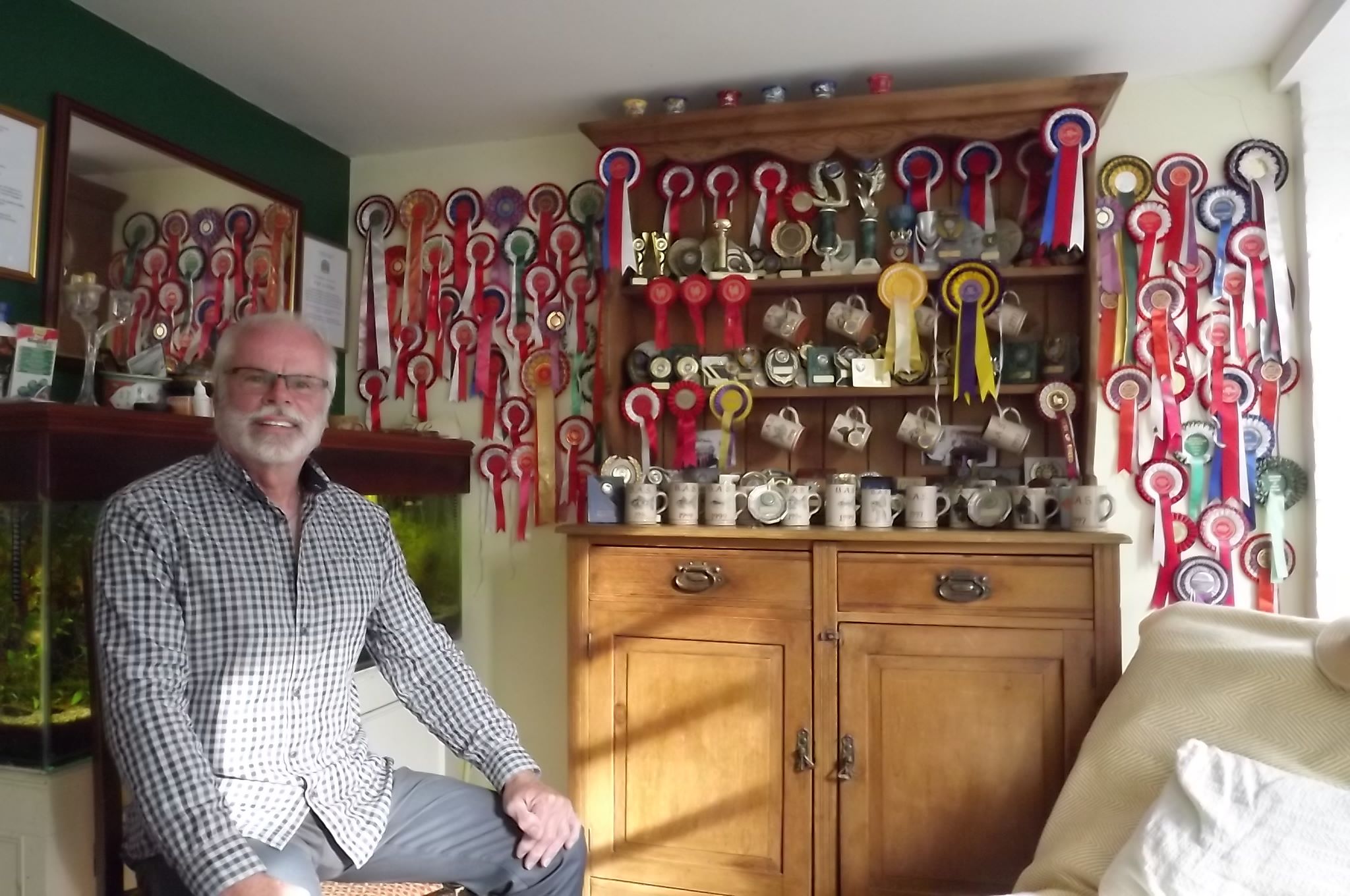 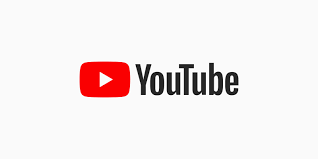 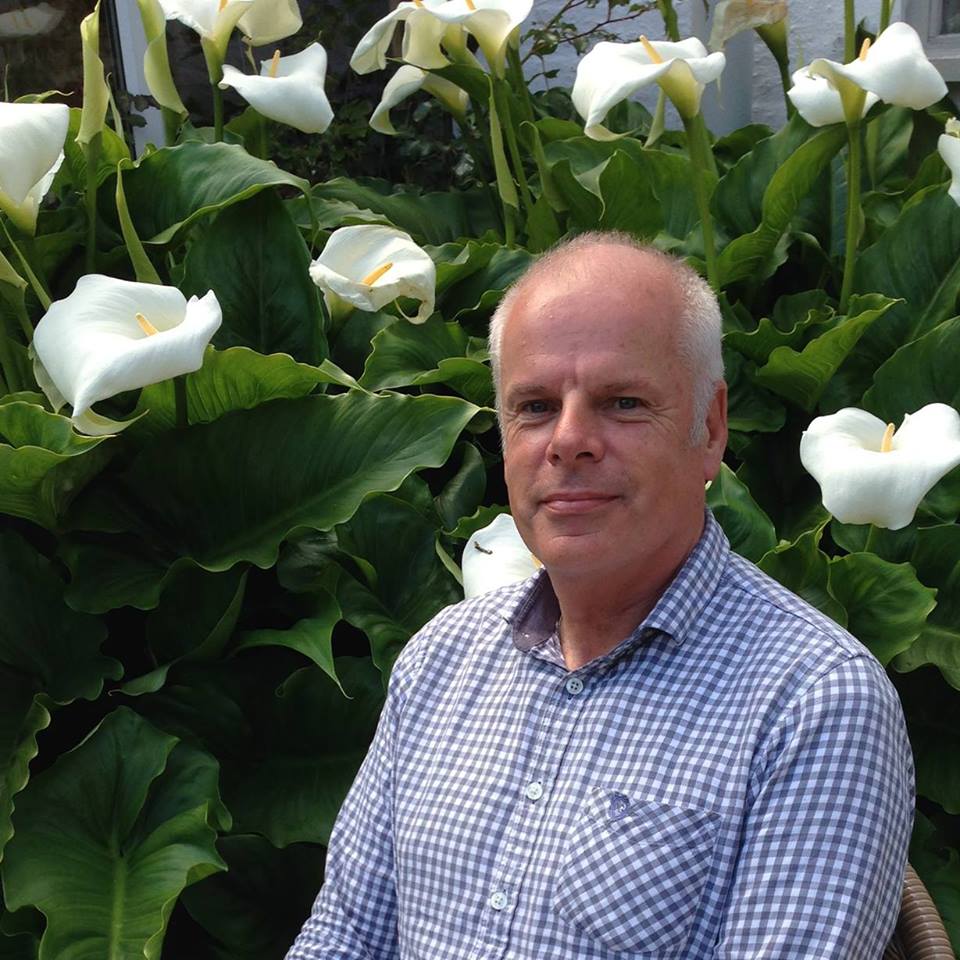 In accordance with the Nationwide: Goldfish Societies UK’s Constitution, the Board and society delegates have now completed their last three year tenure and have undertaken an election of a new Chairman and selected a new Board